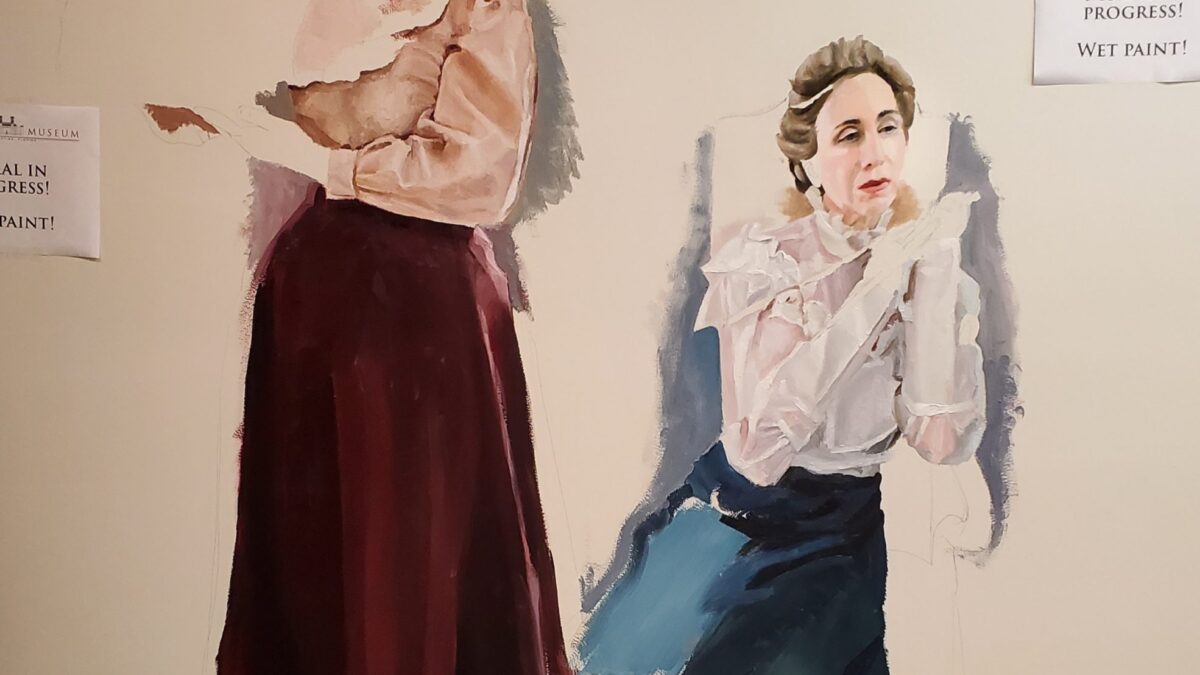 Cooper said he is especially excited about the Lightner project, as he studied late-19th and early-20th century Realist painting at Florida State University. He began the mural with small-scale studies before starting to work on the final piece, which he estimates will take a little over a month to complete.

The Museum will permanently display the mural among its collection of turn of the century art.

Katherine Hobbs can be reached at newsteam@wjct.org or on Twitter at @KatherineGHobbs. 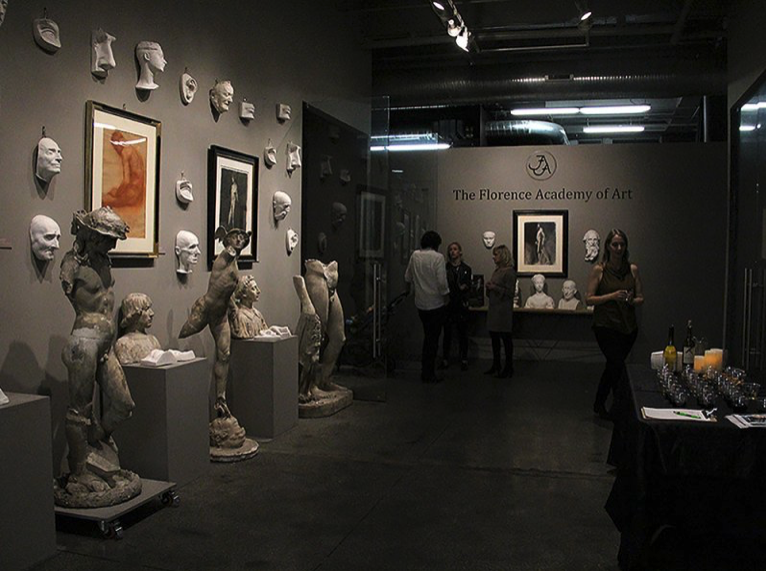 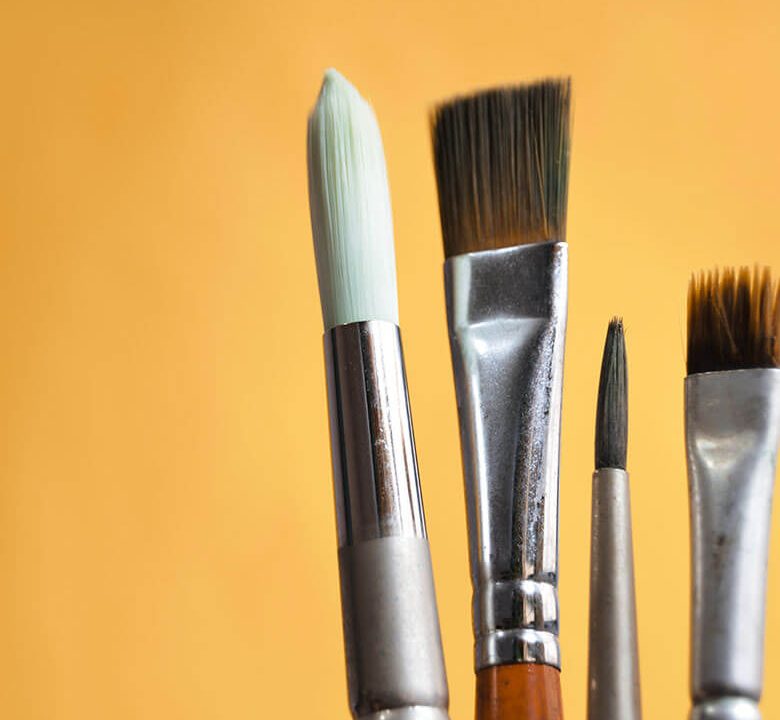 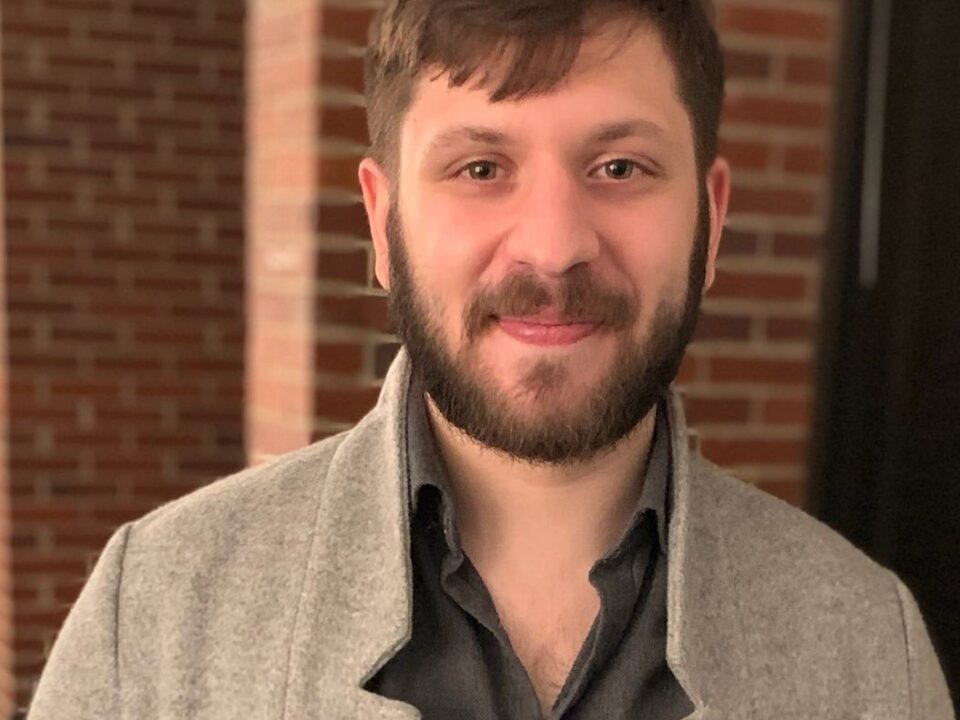 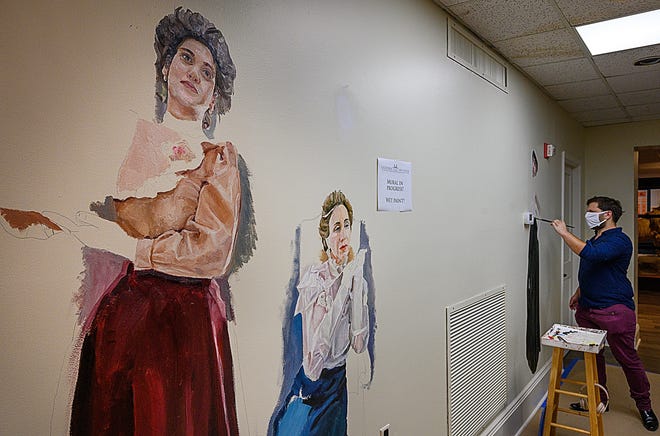 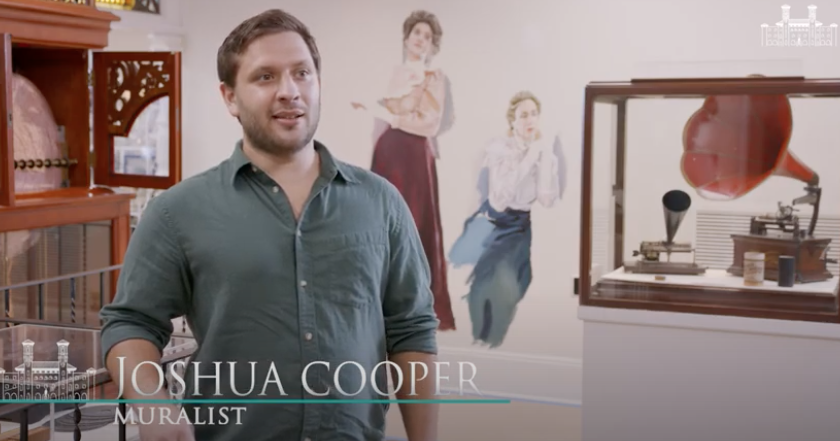